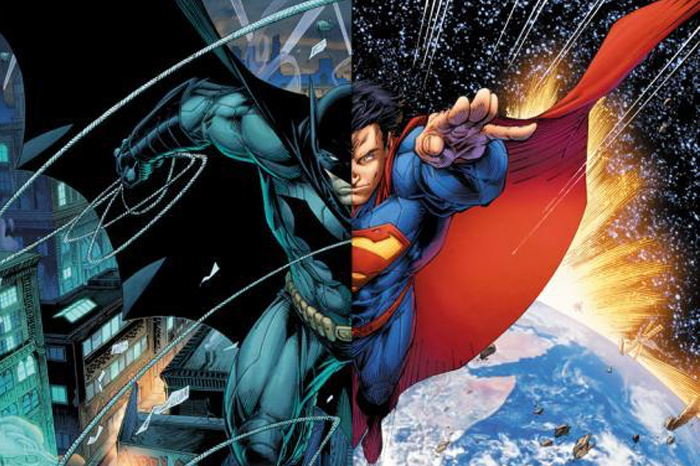 We live in a great world. I wouldn’t think that a controversial statement, indeed, you yourself might not think it one. After all, in the great span of human history, we’re arguably living in the best time to be alive. Wars are less frequent and far smaller, many diseases can be beaten before you even get them, and slavery as an institution is not only practically extinct, it’s remnants are actively hunted with the same vigor past empires punished their enemies with.

Yet even as I hold to these with great conviction, I need not venture far to find many people crying out, with zealousness and fervor quite frightening to witness in person, that the world isn’t just bad, it’s coming to an end. Alternatively received as some terrible apocalypse or a just sentencing given by some deity. (While the theoretical speaker most often claims with equal righteousness not to hold to any such being.)

The funny thing is, this dichotomy is actually reflected in the two biggest superheroes on the planet. 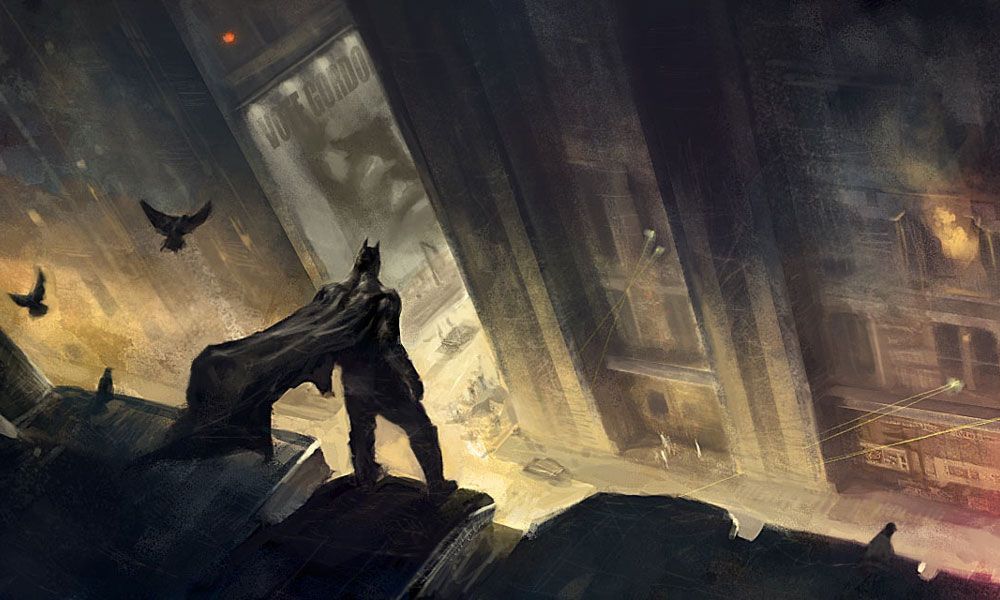 Batman, like many superheroes, has varied in his characterization between different creators and changing culture. Most of his versions though, do have a core gestalt ideology that gets expressed and reinterpreted in different ways. That being, “create a world where what happened to me won’t happen to anyone else.” Batman’s grief over his parents’ deaths gets different degrees of focus but that detail does remain consistent because it’s what makes him Batman.

The thing about that motivating statement though is, it’s predicated upon their being something wrong. In the eyes of Bruce Wayne, the world is broken, incomplete, or not working as it should. So according to Batman (and those like him) the purpose of a superhero is to force order and justice on to the world because society doesn’t provide those things inherently. Whether the institutions that promise them are corrupt or just incapable of addressing the problem, Batman believes that Gotham and the world needs him or someone like him to reshape it into a place where a child won’t loose their parents.

The Man of Tomorrow

Superman has also been variously reinterpreted over the years. Arguably, he’s actually had much more variation to his character than Batman has although not always to his benefit. Such as the various times he’s been depicted as an idiot, evil, or both and that’s not getting into the dozens of characters that are parodies or representations of him; but I digress.

Superman though comes from a place that’s ultimately wholesome. He may be an alien from a planet that blew up under his birth parents’ feet but he was raised on a rural farm by two loving people. Some versions deign to give Supes a stated mission passed on to him by Jor-El but the reason Superman is the person he is, comes from the Kents raising and supporting him. However Jor-El’s words do define why Superman does what he does. “They can be a good people Kal-El, they wish to be. They only lack the light to show them the way.” Even if that specific speech isn’t in every version, it is consistent with the best versions of the character.

That mission statement says the world can get better if it’s allowed to be. That if people are given the option, they’ll take the high road. So according to Superman (and those like him) the duty of a superhero is to provide an anchor, an exemplar. Someone to demonstrate to Metropolis, the U.S., and the world, that evil and darkness are breaches in an otherwise good world that can and will be overcome because those breeches are fleeting and what’s good is self-evident and lasting.

Conclusion and a question.

With all of this in mind, it’s no wonder people love to see these two together. Even though they’re staunch allies and best friends in the comics, it’s fun to see how they differ even when they want largely the same thing. I’d much rather be Superman though. The man who lives in the sun. The man who faces the darkness of the world with the mind that they’re problems to be fixed. I don’t want to be the man who pulls a cowl over his eyes so that all he can see is darkness.

Superman and Batman though are friends. They know the other is a good person deep down even if they see the world differently and their methods of doing good are very different.

So I ask, can you be friends with Superman?