Why you should read at least one volume of a comic book in your life. Because one is written for you, whether you know it or not.

So with the recent release of Avengers: Infinity War, I thought it would be a good time for me to bring up a topic I always like to talk about, superheroes. Not just our familiar bantering badasses that the world has come to know and love but all of them, the very concept of the superhero and how it relates to us. Specifically, though, I’d like to make a case to those expressing “superhero fatigue” or those outside the Marvel Cinematic Universe who feel it’s too big an impenetrable to enter. I know because I felt the same way once, only regarding the comics.

The Gate of Illusion

One of the beautiful things about the MCU experiment is it has completely translated not just source faithful adaptations of the comic stories and characters to the big screen with little compromise but the very experience of reading them. The first time I walked into a comic shop, I was overwhelmed. So many titles, so many eras, so much lore and continuity. Knowing where to start is like attempting orbital re-entry. Basically, no actual barrier keeping you out but you need a specific way to get in. Or, at least that’s what it seems like. Marvel, DC, whatever, the secret to shared universe lore is that it ultimately doesn’t matter. Sure, there are some arcs that had more build up and required more prior knowledge than others. Maybe a character you don’t recognize will show up in your favorite hero’s book and they act like they know each other. It’s nice to notice stuff like that because it’s a reward and it helps to establish that our hero isn’t the only hero. A perfect example of this being done in the movies? The ending of Iron Man when Nick Fury shows up and says, “I’d like to talk to you about the Avenger Initiative.” For comic fans, we know who this guy is and what he’s talking about. One sentence suddenly expanded the world of that individual movie out into a whole universe. To newcomers though, it’s still a perfectly serviceable scene. New, cool but kind of intimidating character shows up and hints at something new to come in a sequel. Nothing you wouldn’t see in a similar movie. Ultimately though, the best comics, just like the first Iron Man film, tell self-contained stories that just happen to exist within the larger context of that person’s life and a world with other people both like them and not like them in more ways than one.

You can watch the entire Iron Man trilogy by itself and it tells a contained story, what in the comics would be called a volume or run depending on how we’re defining it. Sure, there’s a bit of a hurdle from 2 to 3 because Tony is suddenly shaken up about something the viewer didn’t see but it ultimately is of little consequence because the film by itself paints enough of a picture to get an idea and the villain and therefore the threat of that film isn’t connected to Avengers. This applies to many of the MCU and adjacent films. If something looks fun and like a genre you typically enjoy, just give it a watch. Unless it’s a direct sequel, in which case it should be obvious you shouldn’t start there, the particular picture is going to establish all you need to know to enjoy it.

Ant-Man was a heist movie with a 90’s styled blowout finale. Dr. Strange was very much in keeping with the spirit of Harry Potter and other magical school stories where the key interest is in understanding how magic works and big concepts of the universe. Punisher was a hard-hitting morally compromising conspiracy thriller in the style of 24. All of these are experiences I loved having and the fact that they all existed within the same setting is what really makes them special in my opinion, even if they rarely or subtly bring it up and I will tell you why. It makes it more realistic.

All the world’s a stage 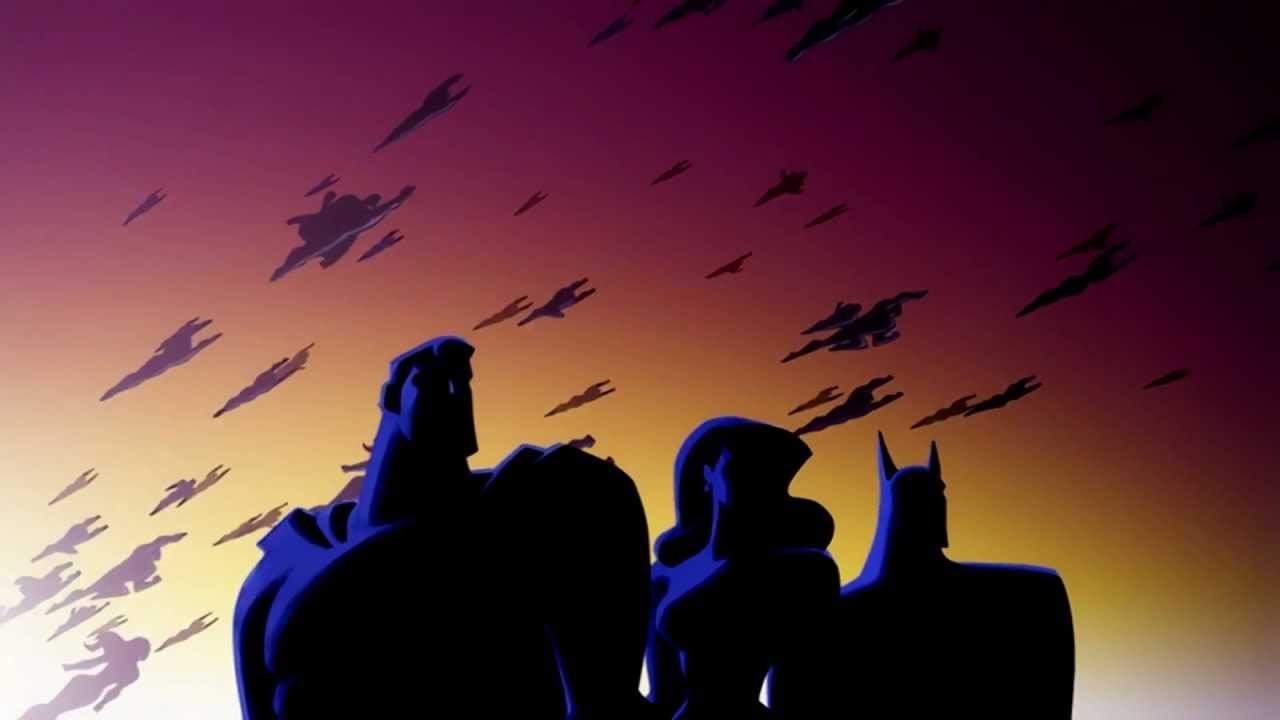 The world is a wide and varied place. From the Shaolin Temple to an off-shore oil rig to a Glasgow pub. The sheer breadth of the human experience is astounding. That’s why we tell stories about it. Even if those stories involve extraterrestrial beings and/or supernatural powers beyond mortal ken, they’re trying to relate to something that we as people can understand or respond to. Think of your life right now, I’m sure if you set your mind to it, you can relate what your living through or have lived through to a movie. Many may snark that their life is a tragedy when simply looking back at their own human foibles and failings. Even still though, many of us have lived through romances when we were dating, comedies when with friends, maybe even a quintessential coming of age story depending on what your upbringing was like.

It becomes even crazier when we consider people who are not like ourselves, people who live lives removed from our own. Right now, someone is living a war movie, fighting for their lives for a cause they believe is right. The people on the International Space Station or at MIT are living a science fiction film pretty much, pushing the boundaries of our understanding in fields previously undreamt of. Particularly daring individuals live adventure films, diving into caves and jumping off cliffs on the far edges of the world. Yet all of these “genres” people have lived through don’t exist in their own little bubble. We all live on the same planet after all and even if we can’t live in each other’s movies, we can occasionally crossover into them; share our past experiences and see how another lives their story.

This is how a shared universe like the MCU, the comics, and others, can be at once filled with the most preposterous scenarios the eye can perceive yet still feel human and real. Most superheroes are just us, gifted with an increased agency on the world so with greater consequence to their actions. Captain America being a World War II veteran trading thoughts with a billionaire tech giant like Iron Man seems remarkable but not unreal because that could happen in real life. Except that Captain “Blue” Benett and Steve Jobs didn’t carry a frisbee shield or wear pulse blasting armor respectively. We all live our stories and we all could use heroes to guide us in how best to live not only our own stories but how to be a good guest star in another’s story.

Where you are a hero

When I was still in college, I had a friend who worked for a local eatery. At the time, I was watching Jessica Jones and thought she might like it. So when the subject came up I recommended it to her. She came back to me and thanked me for the recommendation but not just because it was a good show she had enjoyed but because Jessica helped her in her personal life. My friend confided in me that, much like the eponymous heroine, she too had a bad past experience with a man who didn’t respect boundaries. Jessica Jones, despite herself, became a hero for my friend because Jessica’s story was her story. Jessica Jones, both the show and the character, gave my friend a way to move on from something that deeply scarred her and affected her life. I later bought my friend a volume of Alias, Jessica Jones’ comic and she read it. Jessica Jones, was my friend’s superhero.

Not all of us need to go through something as traumatic. If we did, more than half of us would have lost our parents before we graduated high school as is the norm in comic books. Yet I now firmly beleive that in the sprawling anals of superhero universes, there is a character that speaks to us all on a profoundly personal level. Something about what that hero stands for, what is their core ideal, that speaks to the values that we hold dear or the methods we think are needed to “save the world” whatever that means to you. Whether you’re a crusader out to fix a broken world like Batman, a preserver out to safeguard honest society like Superman, or just a good Samaritan helping out where you can like Spider-man. There is a superhero for you. A superhero that IS you. So go out and find them.